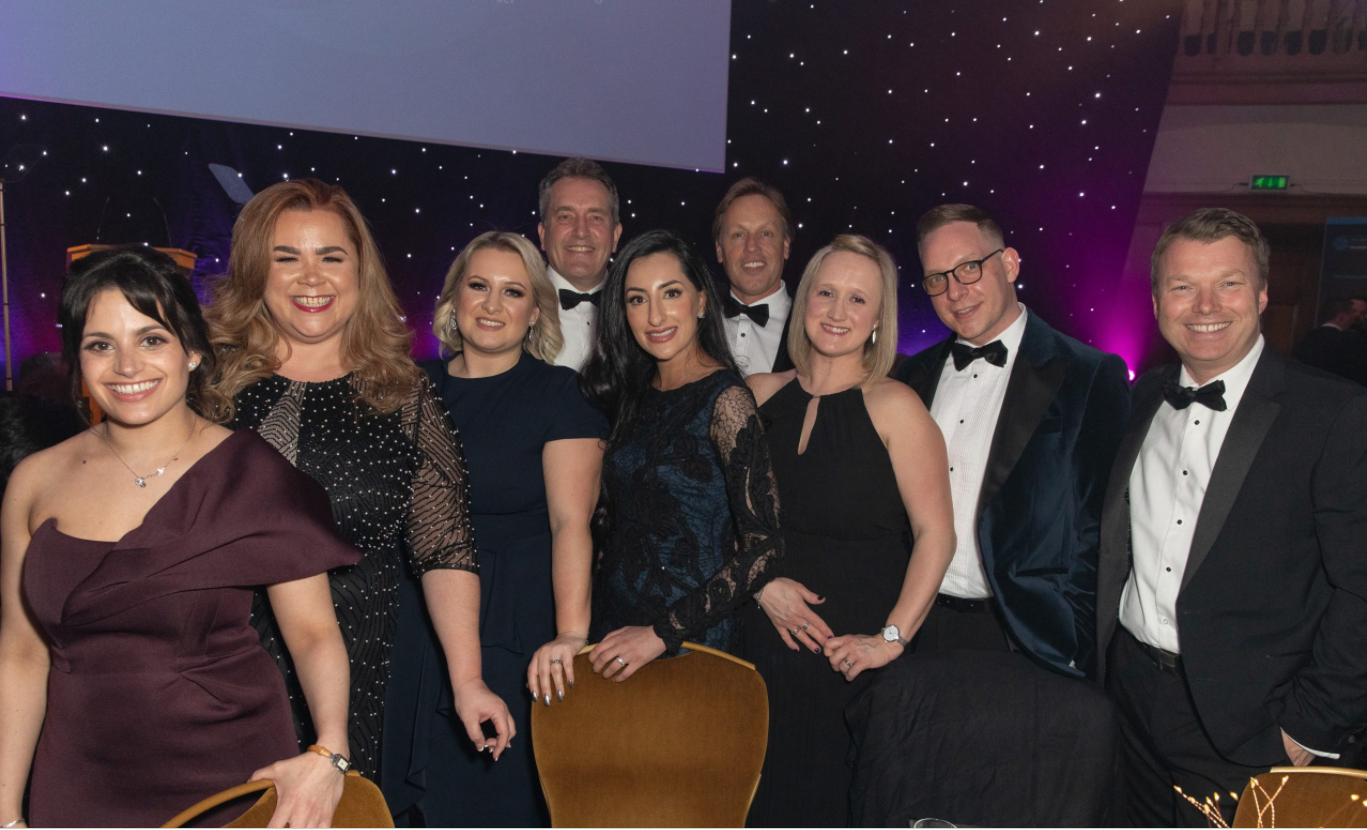 The Conveyancing Foundation has raised nearly £5000 towards its £30,000 fundraising target after a successful night at the recent British Conveyancing Awards where its ‘Be Kind We Care’ initiative was Official Charity Partner.

‘Be Kind We Care’ was launched by the not-for-profit Foundation during the pandemic, to encourage kindness between professionals in the property and conveyancing industry at a time of intense pressure.

Not only does it provide professionals with practical resources and advice on mental health and wellbeing but it has also been raising much-needed funds for mental health charities.

The charity was chosen as the first Official Charity Partner of the British Conveyancing Awards after Awards organisers were impressed by its principles and aims and its provision of practical support.

The work of ‘Be Kind We Care’ was highlighted throughout the event and a Charity Raffle was held to raise funds for the charities it supports.

Nicola Lancaster from the Conveyancing Foundation said the charity was honoured to become the first official charity partner of the Awards which had significantly boosted fundraising.

She said: “We set a target of £30,000 fundraising for ‘Be Kind We Care’ by the end of its first year in April 2022. Therefore, to partner with such a high profile event which, although only in its second year, is clearly set to become a cornerstone of the industry events calendar, was a great accolade for us and perfect timing.”

A total of £4,718 was raised through donations to the Awards Charity Raffle for the opportunity of winning prizes donated by sponsors including the Dye & Durham Corporation, Global X, Groundsure, Infotrack, Today’s Conveyancer, the Society of Licensed Conveyancers and the Conveyancing Academy.

Event organiser David Opie from Today’s Media said: “We were proud to associate The British Conveyancing Awards with The Conveyancing Foundation, which is a cause close to our hearts. Readers of Today’s Conveyancer will be familiar with the ‘Be Kind We Care’ initiative and its efforts to promote positive mental health and well-being in the conveyancing sector.

“The heartbreaking stories we’ve reported on over the last two years highlights the importance of prioritising our own mental health and well-being and to be able to raise awareness through these awards has been brilliant.

“Thank you to the supporters for donating the raffle prizes and of course to all our in-person and virtual attendees for their generosity in donating on the night. To raise nearly £5000 was simply fantastic.”

Speaking at the Awards, Conveyancing Foundation chairman Lloyd Davies, who himself was shortlisted for the first-ever British Conveyancing Awards Industry Champion award at the ceremony, said ‘Be Kind was Care’ grew out of the turmoil the conveyancing industry was in during the pandemic:

“It really is very simple; it’s all about thinking about what you are doing when you are doing it and who you are speaking to and just taking the time out to think about whether or not, if you were on the other side of the phone, you would want to be on the receiving end of it and being kind to each other.”

Lloyd, who is also Managing Director of Convey Law, which was Highly Commended in the Outstanding Employee Experience category for its exemplary employee support, said: “In terms of mental health issues and staff wellbeing, I think we have raised the bar a little bit in terms of how leaders can help to look after people that work for them.”

The Employee Experience award also recognised companies that have consistently provided for the wellbeing of their staff and whose company culture reflects these values.

Nicola Lancaster from the Foundation added: “We rely totally on the support of those in the profession and we are always looking for sponsors so please do contact us if you would like to find out more about how you can help.”